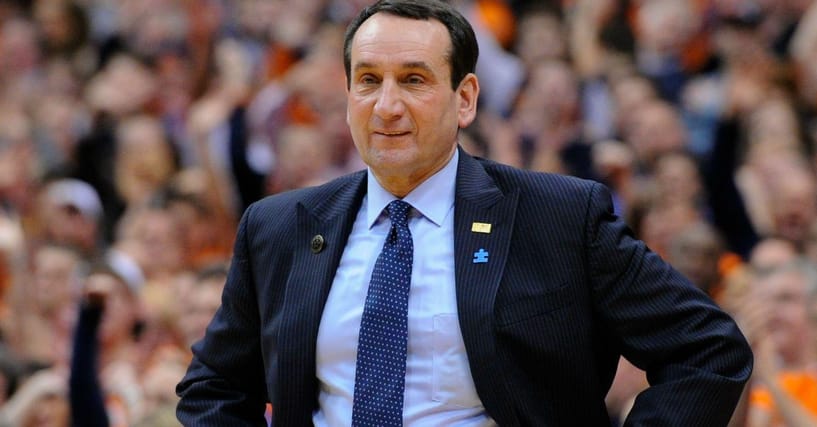 As the decorated head coach of the Duke Blue Devils since 1980, Mike Krzyzewski is easily regarded as the best current college basketball coach today. Set to surpass 1,000 career wins, Coach K as he is fondly known, doesn’t just dominate in the NCAA Men’s Basketball Tournament with four titles but also the world as he’d led the US Men’s Olympic Basketball Team to two gold medals.

While Krzyzewski is an easy favorite, there are dozens of other stellar college basketball coaches deserving of recognition. Tom Izzo of Michigan State, Roy Williams of North Carolina, Jay Wright of Villanova, and Bill Self of Kansas have all earned respect in the league as the best of the best. But some of the very best coaches don’t play in the NCAA Division I. Take Harry Statham of McKendree for example. His over 1,000 wins over nearly 50 years top that of Coach K’s yet coaching a Division II school puts him in a different category of elite.

Breaking down college polls every week of the season.