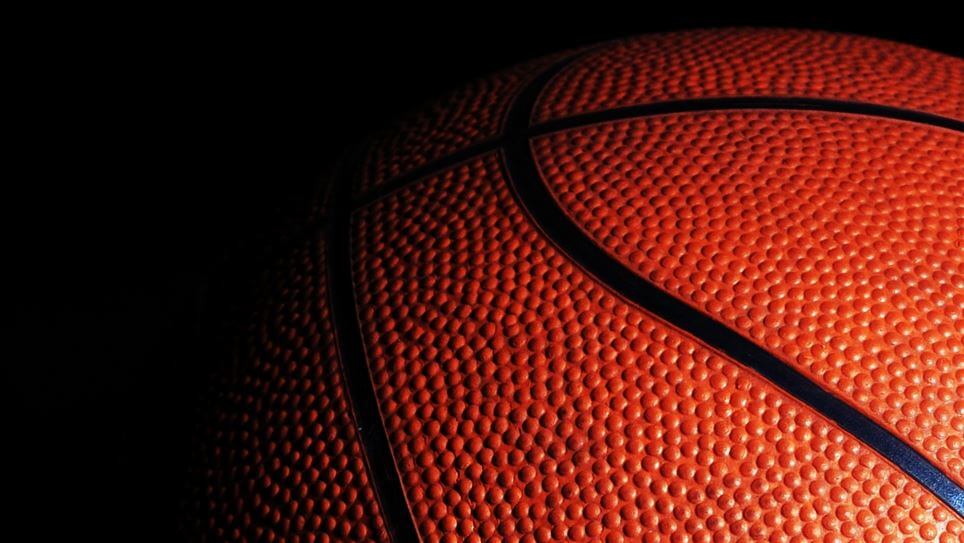 The Ohio State basketball team keeps winning, and, as a result, keeps moving up the national polls. The Associated Press College Basketball Poll was released Monday and the Buckeyes have moved up from No. 23 to No. 19 after wins at Nebraska and at home against a ranked Michigan squad. The Big Ten has eight […]

Feeling great out on the court comes down to a lot of things, your fitness levels, your game skills, your experience, your tactical knowledge, whether you’re carrying an injury. But guess what? These aren’t the only things that influence your game. How about the steps you’re taking to prevent injuries such as a knee brace or […]

When it comes to the NBA, most would agree that Michael Jordan is the greatest of all-time. He won six NBA championships (and finals MVPs), he’s a five-time MVP and a 10-time scoring champion. But he absolutely wasn’t the greatest player that college basketball had ever seen. There’s not even a debate. Yet, with the […]